Message Sent
Thank you for your inquiry. We will respond to you as soon as possible.

You are at: Planned Giving > For Advisors > Case of Week 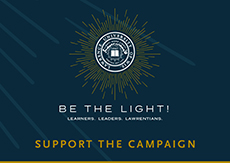 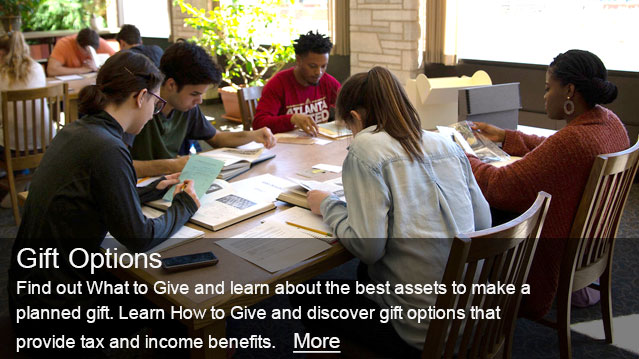 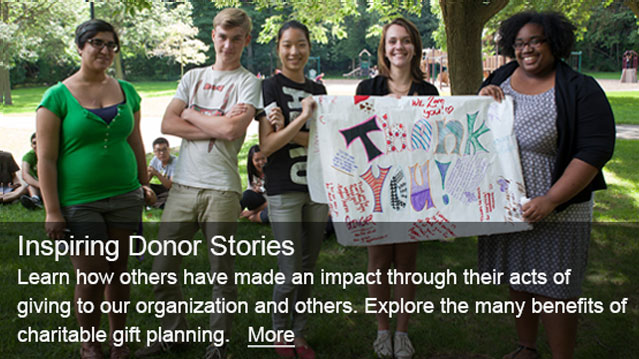 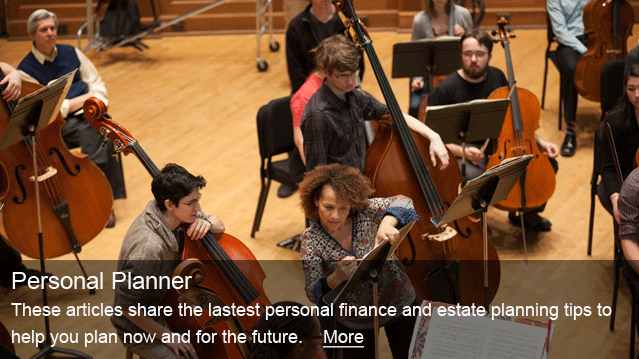 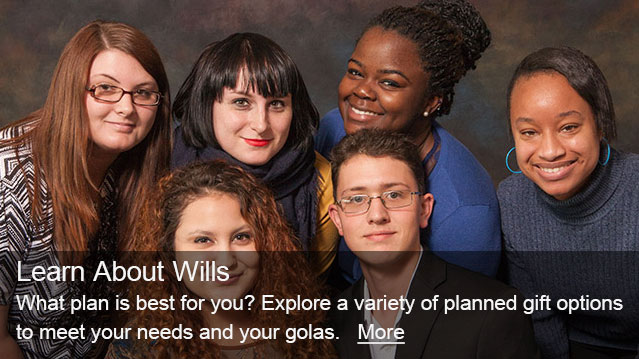 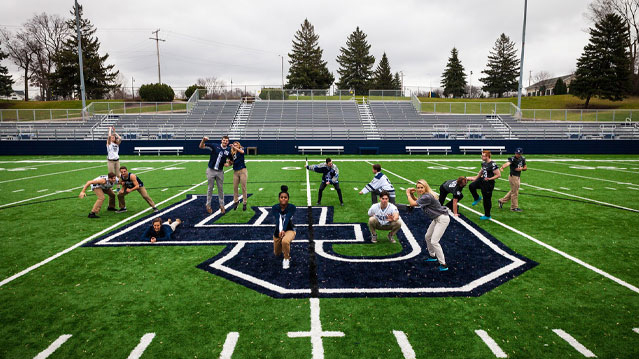 You are at: Planned Giving > For Advisors > Case of Week

Case of the Week

Karl Hendricks was a man with the golden touch. Throughout his life, it seemed every investment idea that he touched turned to gold. By far, Karl was most successful with real estate investments. It was definitely his passion.

Amazingly, Karl continued to buy and sell real estate at the age of 85. For instance, about three months ago, Karl discovered a great investment property. It was a "fixer-upper" commercial building in a great area. While other nearby buildings sold for over $2 million, the seller needed to sell quickly and was asking just $1 million.

The condition of the building turned many buyers away. It was being sold "as-is," but Karl was not deterred. He could see great potential with the building and knew it would not take much to get it to market condition. Therefore, Karl swooped in, bought the building for $1 million and instantly hired contractors to refurbish the place.

After three months of hard work refurbishing the building, the place looked like new! In the end, Karl invested $250,000 in the building, bringing his total investment in the property to $1.25 million. One month after the completion of the work, Karl was contacted informally by a company that expressed an interest in the building – a $2 million interest! This was no surprise to Karl. He knew the building was another great buy.

After Karl learned about the benefits of a FLIP charitable remainder unitrust (CRUT), he eagerly wanted to move forward. (See Part 1 for previous discussion of this decision.) It looked like the perfect solution.

However, there was still one unresolved issue. There was a $100,000 debt on the property, which Karl incurred at the time of purchase. Thus, he wanted to know what effect, if any, the $100,000 mortgage would have on the FLIP CRUT plan?

Karl's situation is not uncommon. Indeed, the majority of real estate is encumbered by some amount of debt. Unfortunately, mortgaged real estate and charitable remainder trusts (CRT) generally do not mix well. The transfer of debt-encumbered property into a CRT triggers two potential problems: 1) grantor trust status that results in disqualification of the trust and 2) debt-financed income, which may require a 100% tax on unrelated business income (UBI).

If the debt obligation is solely against the property, the debt is termed "nonrecourse." If the obligation is against both the property and the owner personally, the debt is termed "recourse." The IRS states that the transfer of recourse debt into a CRT will reclassify the trust as a grantor trust. See PLR 9015049. Since a CRT cannot be a grantor trust, the trust will cease to qualify as a CRT.

If the debt is deemed nonrecourse, then there is no personal liability under Section 677 and accordingly, no grantor trust status problem. Thus, in the event of nonrecourse debt, it may be permissible to transfer the mortgaged real estate into the CRT without disqualifying the trust.

However, in most cases, real estate debt is recourse. Nevertheless, it is important to verify the nature of the debt. After contacting his lender, Karl learns that he is personally liable for the debt (i.e., the debt is considered recourse debt). He knows this poses a significant problem, since his FLIP CRUT cannot safely accept the gift of real estate now.

In this instance, Karl fails the "5 and 5" rule because the debt is not five years old. Thus, Karl is dealing with a second significant problem, since debt-financed income will subject the trust to taxation.

Karl now realizes that his $100,000 mortgage poses a two-fold risk. Part 5 of this series will discuss Karl's options and what he will need to do in order to proceed with his FLIP CRUT plan.

Living on the Edge, Part 6 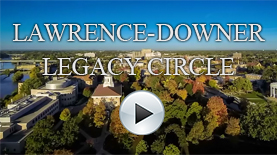 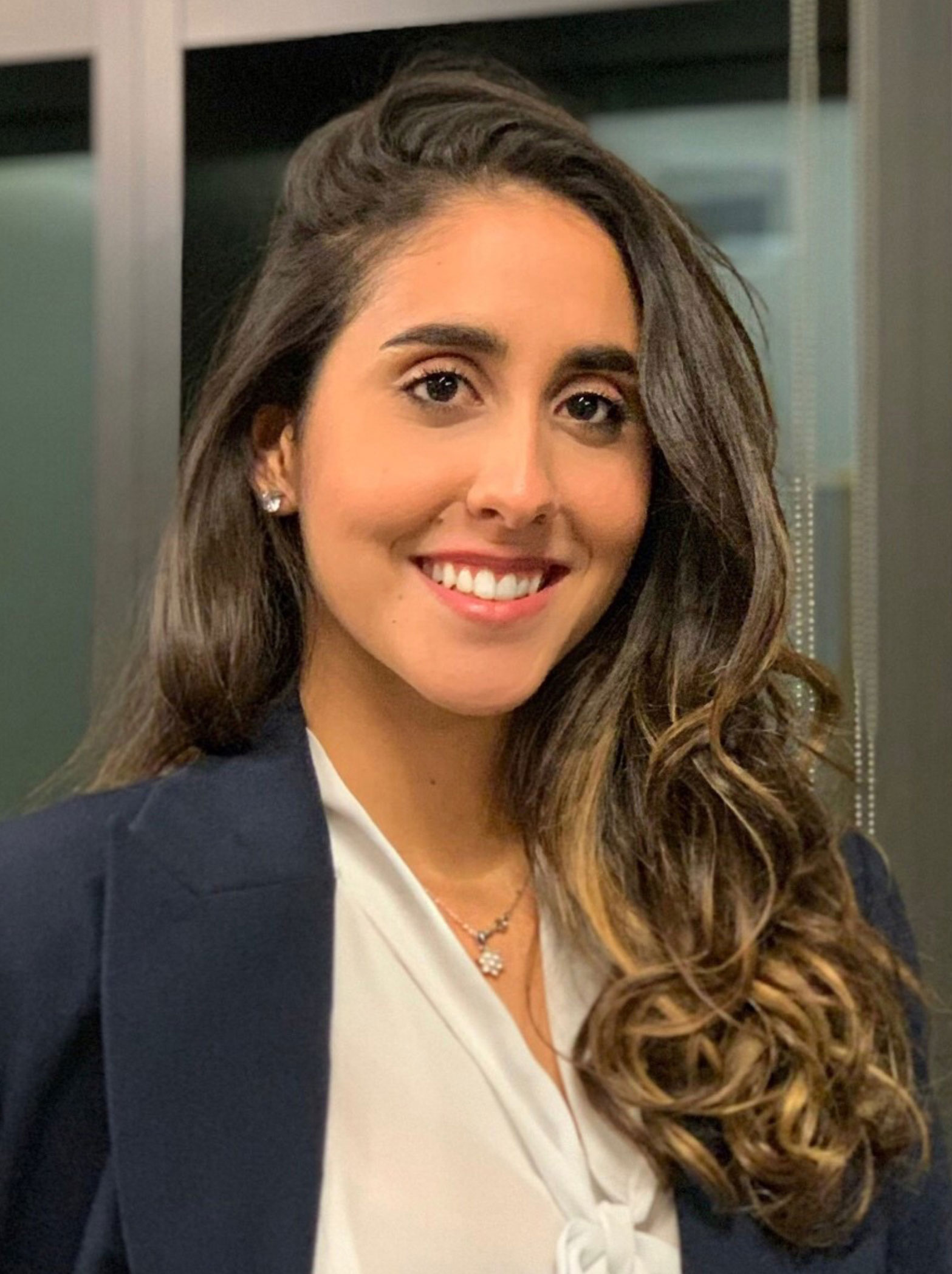 "I am currently a senior double majoring in biochemistry and economics and minoring in Innovation & Entrepreneurship. I cannot express enough how much I appreciate the Theodore Diamandopoulos Memorial Scholarship, without it, my Lawrence experience would not be possible. I have enjoyed being a mentor in the CORE freshman mentorship program, playing and working for the Women's Basketball team, competing in Model United Nations, interning as a lab assistant at the MD Anderson Cancer Center in Houston, hosting a pilot STEM program for young unaccompanied refugees in Greece, and volunteering through KidsGive during a field trip to Sierra Leone. Thank you so much for supporting me in doing the things I dream to do." 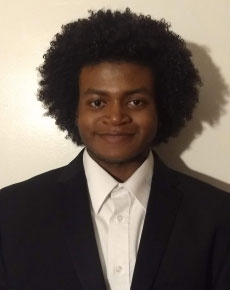 "Being at Lawrence has and continues to be a joy for me. I feel that I have grown so much as a musician, a teacher, and a friend through the awesome community of professors and friends I have met here. I feel that I am blessed to have such an awesome violin professor, and all the faculty members in the education department are so amazing. I have come to see Lawrence and the state of Wisconsin as my home, and I wouldn't change a thing." 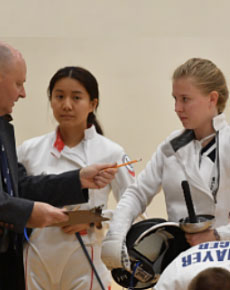 The scholarships I receive at Lawrence allow me to experience anything that I want to. I can pursue my love of Biology and Chemistry in classes that are engaging, with professors who care individually about their students. These scholarships also give me the freedom to participate in numerous extracurriculars that Lawrence offers as well, like the Fencing Team and the American Medical Students Association. All of the opportunities Lawrence offers me remind me how grateful I am to have received the Margaret S. and W. Paul Gilbert Memorial Scholarship." 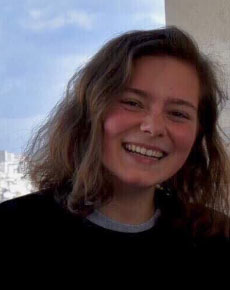 "Attending Lawrence is a privilege few are granted. Every moment spent at Lawrence solidifies a lifelong membership in a special group of peers, known as Lawrentians. The esprit de corps that Lawrence fosters makes the connection between students and mentors new and challenging, with both parties in a constant state of curiosity, respect, and encouragement. My experience as a language learner at Lawrence has not only helped my comprehension of the French language, but has enhanced my ability to communicate and connect with people in ways I never expected before attending Lawrence. As a French major and a student following a pre-medicine track, I have been afforded the privilege of diving into the sumptuous depths of the humanities, while satiating my hunger for scientific knowledge in concert. From this, I am able to fully appreciate the wonders of a liberal arts education. If not for the Anne Prioleau Jones Scholarship in French, I would be unable to join my peers in this quest for knowledge. I am very grateful for the donors' generosity." 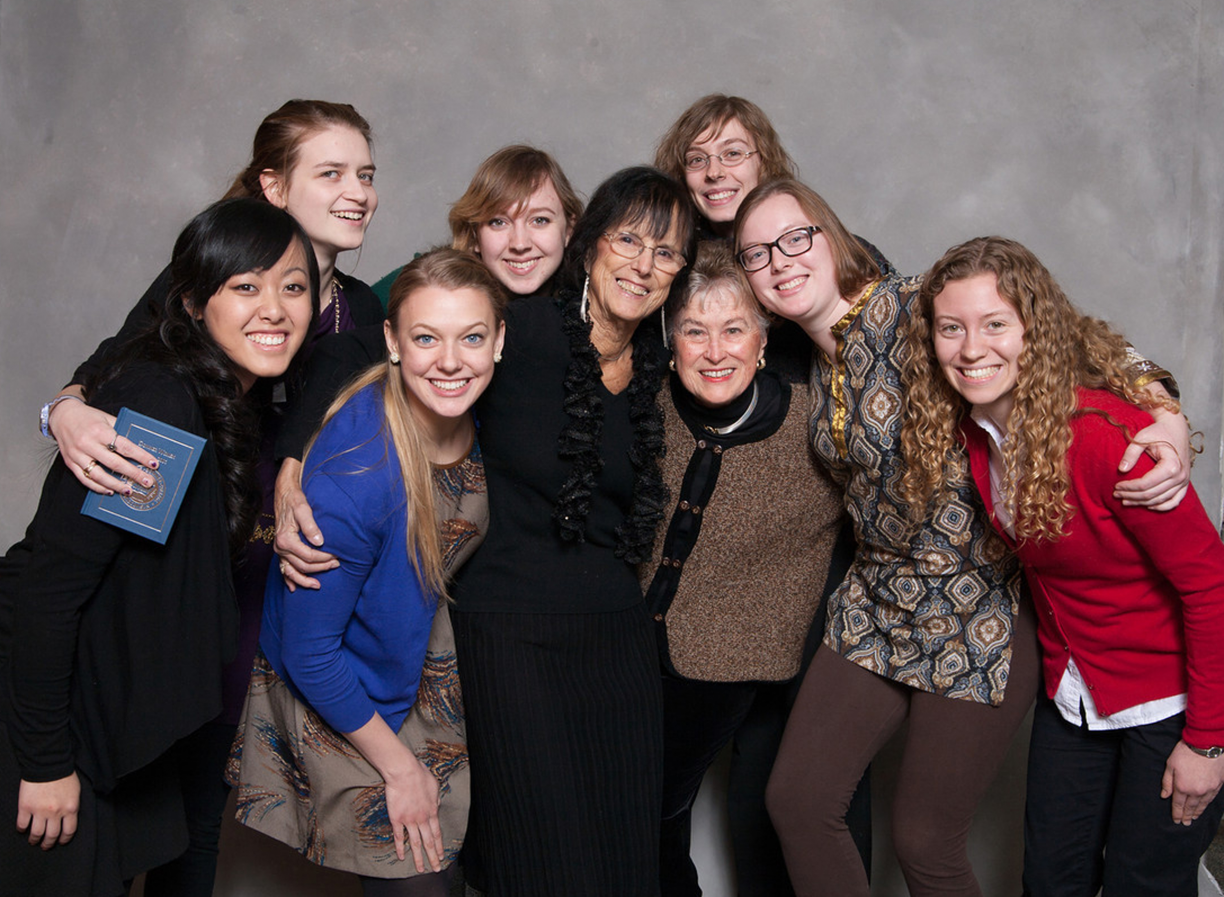 Some of the many recipients of Milwaukee-Downer scholarships gather for a photo with Carolyn King Stephens M-D'62 and Marlene Crupi-Widen M-D'55 in January 2014 at the annual scholarship luncheon. 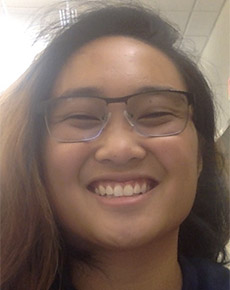 "Thanks to the Maurine Campbell scholarship, I have been able to attend the amazing school that is Lawrence University. With the help from this scholarship, I have been able to pursue my dream career in chemistry working with the outstanding and extremely helpful faculty here. Even outside of chemistry I take the time for exploration into my interests and want to give back through my work as a resident life advisor, stock room assistant, and student supervisor at Bon Appetit. Everything I have learned here, academically or not has forever molded the person I am today."

© Copyright 2020 Crescendo Interactive, Inc. All Rights Reserved
PRIVACY STATEMENT
This site is informational and educational in nature. It is not offering professional tax, legal, or accounting advice.
For specific advice about the effect of any planning concept on your tax or financial situation or with your estate, please consult a qualified professional advisor.